2017: Visual effects, motion graphics and co-director of the short film Just in Time (making of).

2016: Participation in 7th KinoCuntra in Graz (KinoKabaret) as camera operator on 2020 and initial animated credits sequence for the rough cut of ARACHNE.

2012: One day production of Bumm! Pyramidenkogel, a topical comedy video about using the demolition of an iconic Carinthian landmark.

After high school, I still had the desire to outdo myself with each and every video. Quests for the perfect idea as well as taking on productions that dwarfed my skills resulted in some spectacular failures:

But it wasn’t all bad. A lot of time was invested in these short university assignments and those actually turned out pretty good:

The most ambitious project, created over a timespan of 9 years, was One Way Trip to Hell and Back. 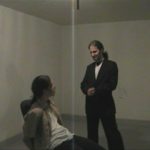 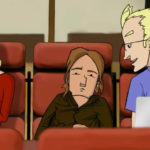 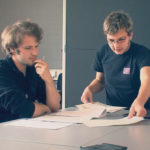 The bulk of my videos was created during school years at BRG Viktring. These include coverage of class field trips, short documentaries, a parody of the show Jackass and various other short films.

For the sake of privacy of former classmates and due to the very limited target audience, I’ve decided not to showcase these publicly. Instead, they are available at Pacfriends. 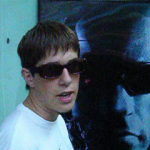 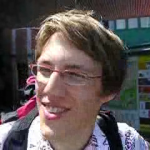